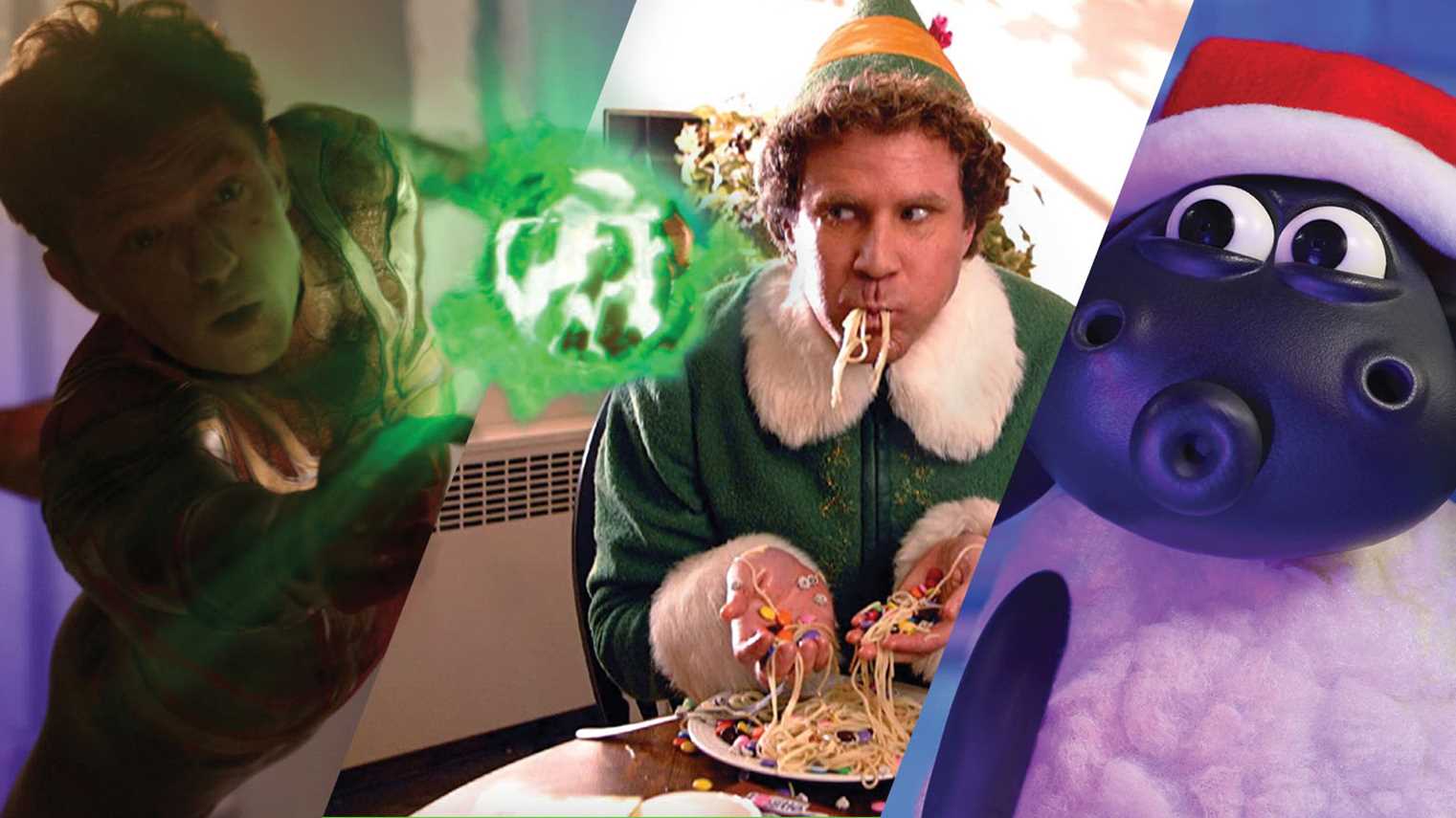 Buddy the Elf is spreading Christmas cheer (by singing loud for all to hear). The King of Waltz is putting on a massive musical extravaganza. Spider-Man is tampering with the stability of space time. Yes — ‘tis the season for big screen escapism of all kinds.

Whether you want to feel festive — or just feel like you’re somewhere else completely for a couple of hours — we’ve got a Santa’s sack full of Christmas classics, special events and new blockbuster releases to keep you entertained.

TO GET YOU IN THE FESTIVE SPIRIT…

Why it’s a Xmas treat: To quote a placard-holding Andrew Lincoln in Love Actually: “At Christmas you tell the truth.” And the truth is, there’s little better for making you feel festive than gathering your crew to see a classic Christmas film on the big screen. Whether it’s the Muppets taking on a Dickens’ classic, Will Ferrell in tights or Bruce Willis bringing down the bad guys that gets you feeling Christmassy, we’ve got all the festive favourites you could want.

Why it’s a Xmas treat: Because we all deserve a bit of magic this Christmas, and it doesn’t get more magical than a lavish production of The Nutcracker. Take your pick from the Royal Opera House or the Bolshoi Ballet’s take on the classic Christmas ballet. Either way, there’ll be spectacular costumes, exquisite dancing and beautiful sets — and you’ll have the best view in the house. There’s also a very special Christmas concert by the King of Waltz, André Rieu. This is Christmas with extra bells on.

TREATS FOR YOUR LITTLE ONES

Why it’s a Xmas treat: Whether it’s their first cinema trip or their tenth, your little ones will absolutely love seeing their favourite TV characters — like Bing bunny or Timmy and his animal pals – having some super-sized adventures on the big screen. Not forgetting the annual Cbeebies Christmas Show, with exclusive big screen content. You’ll make their day – plus you get to sit back and relax, too.

Why it’s a Xmas treat: OK, so a black-clad Keanu Reeves doesn’t scream Christmas, but the first new Matrix movie in nearly two decades is definitely on our list to Santa. As is Tom Holland’s *possibly* last hurrah as Spider-Man (which promises lots of special surprises). Like your heroes more suited and booted? How about a Kingsman origin story? Then there’s the small matter of Steven Speilberg’s epic technicolour take on one of the most iconic musicals of all time. It’s what the big screen was made for.

Walkabout are always looking for a reason to party and Australia day is on the horizon! They’re teaming up with the fellas from Little Creatures Brewing to bring you some 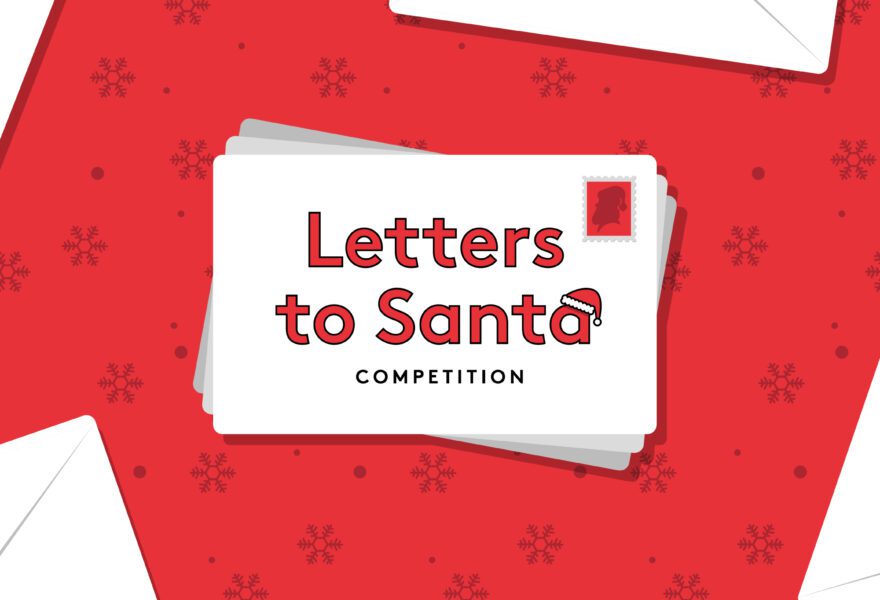 December is a very busy time at the North Pole, so this year Frankie & Benny’s are spreading some extra Christmas cheer with their ‘Letters to Santa’ Competition! Come down