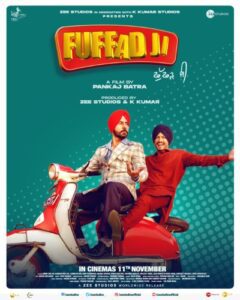 Fuffad Ji is a story of a family, revolving around two brothers-in-law with a social message. Brother-in-law 1 — Arjan, played by Binnu Dhillon (Fuffad Arjan Singh) — is a dictator in the family. Not a single thing happens without his permission. Arjan has taken responsibility to find a suitable groom for his niece Pali. But one day Arjan's father fixes her marriage with his friend's nephew, Chann, and Arjan agrees to his decision without seeing the groom. On the wedding day, Arjan is surprised to know the groom, Chann has an old rivalry. Now, brother-in-law 2 — Chann, played by Gurnam Bhullar — slowly becomes a favorite in the family and they start taking care of him more than Arjan. This upsets Arjan, and as they navigate the new dynamics of their relationship in a comedy of errors, both realize that there's more to life than holding grudges. 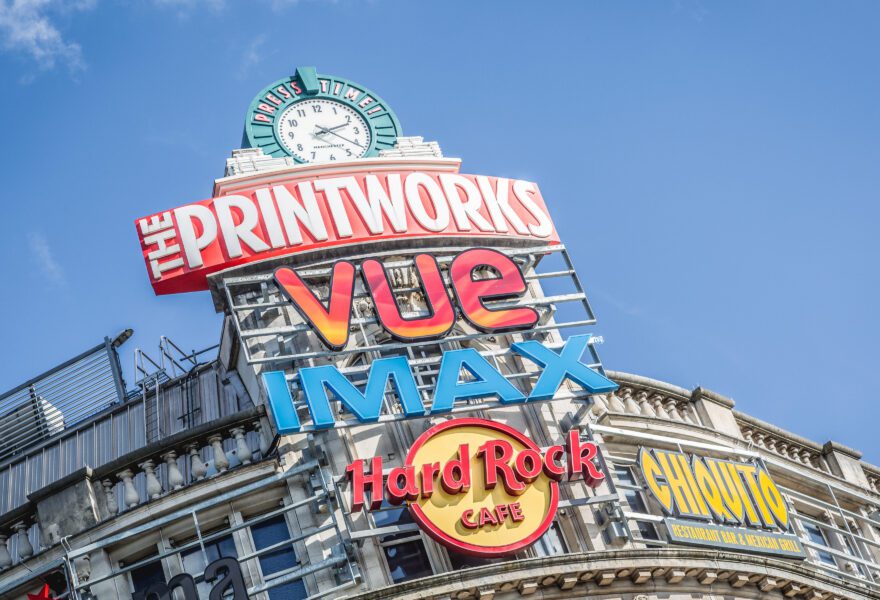 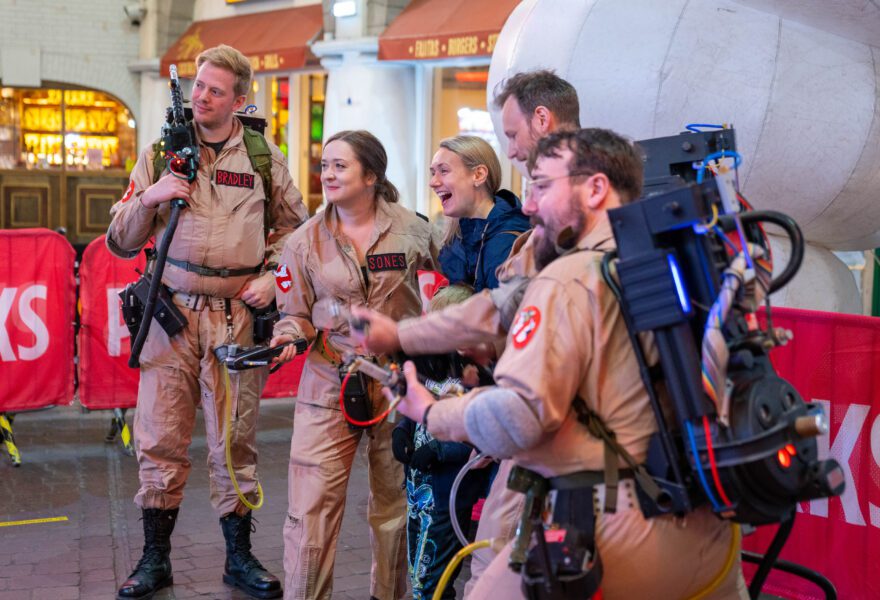