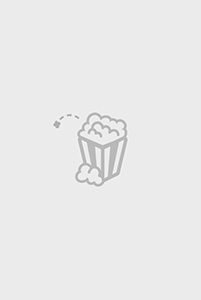 Harry’s summer vacation with his friends at the Quidditch World Cup is interrupted by an attack by the Death Eaters and the appearance of Lord Voldermort’s dark mark in the sky. The attack causes a frenzy across the magical community. Meanwhile at Hogwarts the school is hosting “The Triwizard Tournament”, a dangerous magical tournament between rival schools. When Harry is unwillingly entered into the competition he will need to use all his cunning and magical ability just to stay alive as dark forces plot against him.

We’ve launched a new campaign this September to help you celebrate those special moments missed due to the COVID-19 lockdown.

If you miss seeing the streets of Manchester buzzing and filled with people, we’ve got an easy and safe solution. Head to your favourite streaming platform and experience Manchester in