Harry Potter And The Philosopher’s Stone (RE:2021)

Harry Potter is an ordinary eleven-year-old boy living an unhappy life with his cruel aunt and uncle. Harry soon learns however that is is far from ordinary when he is invited to attend Hogwarts School for Witchcraft and Wizardry. Harry is whisked away to Hogwarts and quickly thrown into a completely new world of magic. He soon learns his parents are famous in the wizarding world and that Harry himself survived an attack from a powerful evil wizard when he was just a child. As he makes friends and begins his studies at Hogwarts he soon finds that the wizarding world is far more dangerous for him than he would have imagined, and quickly learns that not all wizards are to be trusted. 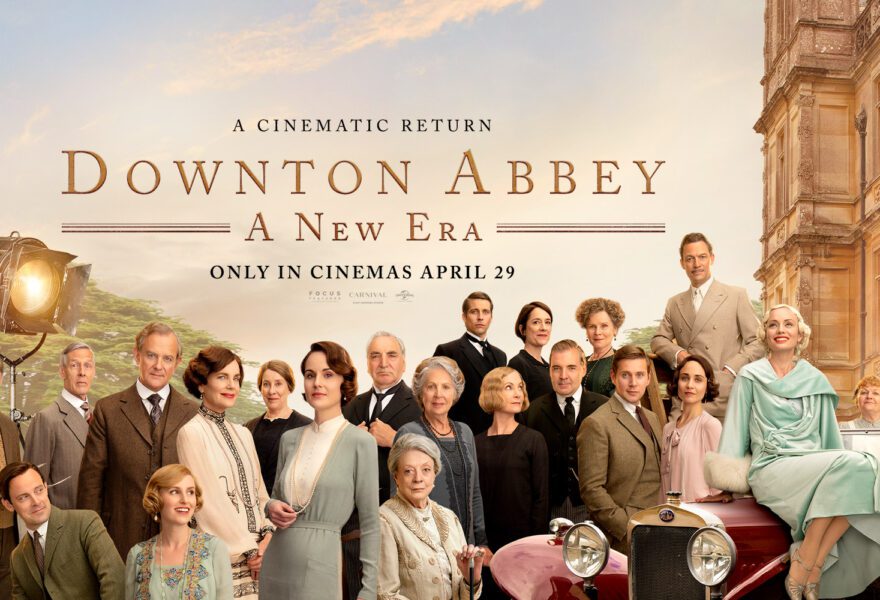 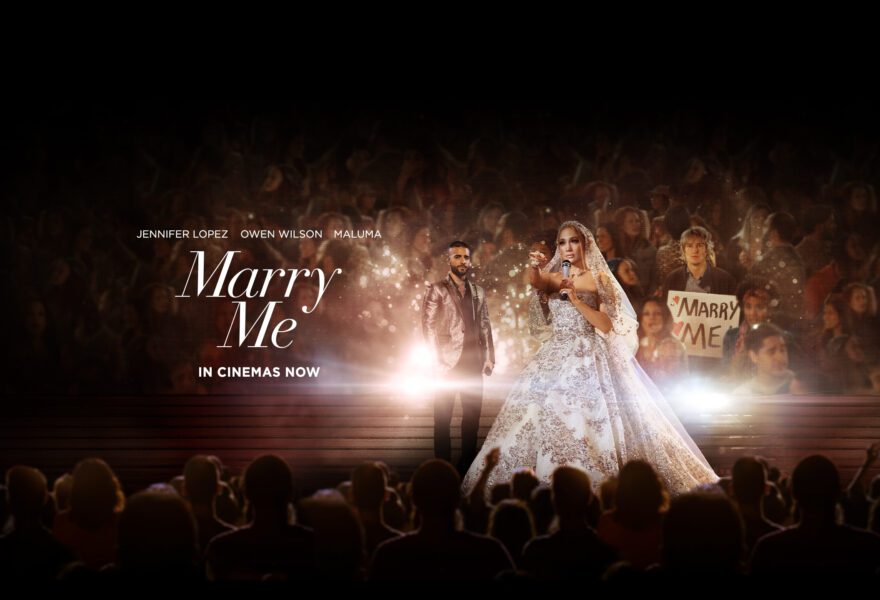