Following the government’s latest COVID-19 announcement, Printworks will be scaling down from January 4th, until further government updates. However you can still treat yourself to delicious takeaways from Wasabi and Hard Rock Cafe via Deliveroo, Uber Eats or collection. We want to thank you for all your support during this challenging time. Rest assured that we will be ready to fully re-open, just as soon as we can. Until then, take care of yourselves and each other.

Printworks has been at the heart of the city for over one hundred years, and part of Manchester’s entertainment scene for nearly twenty. The mural, which stands at 4.8m wide by 2.4m high, will take pride of place on Dantzic Street, and looks back at Manchester’s diverse heritage, celebrating the people and places that make the city what it is.

The artwork includes famous landmarks including Belle Vue Circus, Beetham Tower, the Royal Exchange and the cotton mills that famously dot the city’s landscape. Music heroes and comedians such as The Stone Roses, Oasis, Victoria Wood and Steve Coogan are also featured.

There is a nod to some of the most influential Mancunians such as Emmeline Pankhurst, Professor Brian Cox and Alan Turing, referencing the city’s rich political and scientific heritage. But the mural wouldn’t be complete without including the city’s famous symbol, the Manchester bee.

Fred Booth, Printworks’ Centre Director, said “Printworks has a long-standing heritage across Greater Manchester, so what better way to celebrate this than with a mural of memories, showcasing the people and places that have carved their own place in our city’s history.

“We want the people of Manchester to visit our fantastic mural and share in the memories of our great city!”

Justin Eagleton explained, “Printworks is an iconic venue in the heart of the city and the perfect place to feature a mural celebrating all things Manchester. This city means so much to so many and I hope everyone will be able to relate to an image, or see something that makes them smile within the mural. I’d like to thank Printworks for allowing me to create this wonderful piece of nostalgia for the city to enjoy.”

Nick Massey, Chief Executive at Forever Manchester explained, “Forever Manchester is delighted to be the chosen charity for the launch of this fantastic mural which celebrates this city’s heritage, history and its people.

“We’re thrilled that our Manchester super hero, Captain Manchester is included in the mural. Every penny raised from the sale of artwork of the mural will go directly to supporting grassroot community projects across Greater Manchester reflecting the rich social backbone of local community activity in and around this great city.”

In 2018, Printworks teamed up with Justin for the Bee in the City campaign, commissioning him to create a charity Hac-BEE-enda bee installation, which took pride of place in the Printworks and was later auctioned off for charity, with over £20,000 going to the We Love MCR Charity.

The mural is now on display at the Printworks on Dantzic Street. 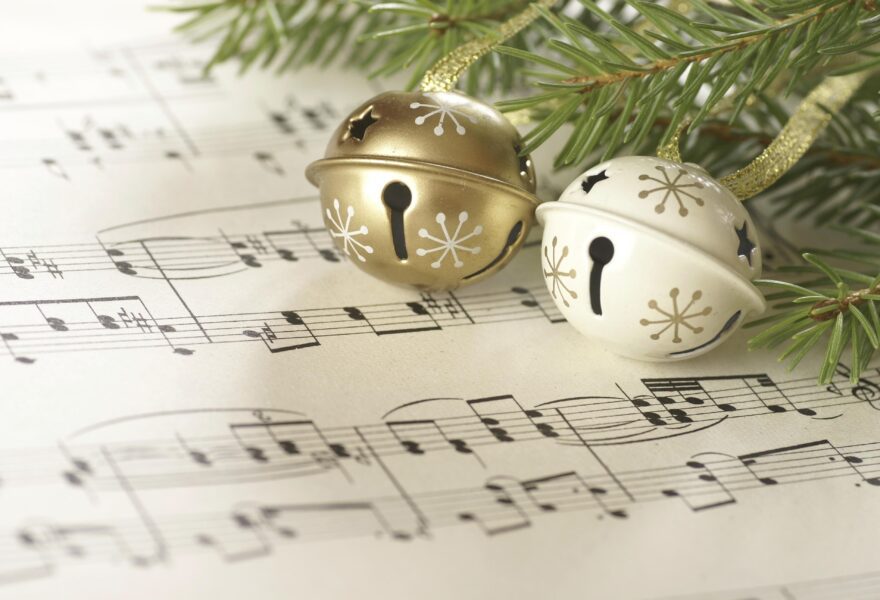 Printworks has a special place in its heart for soul music, being the host venue for the Manchester Soul Festival for the last 5 years running. Only a global pandemic 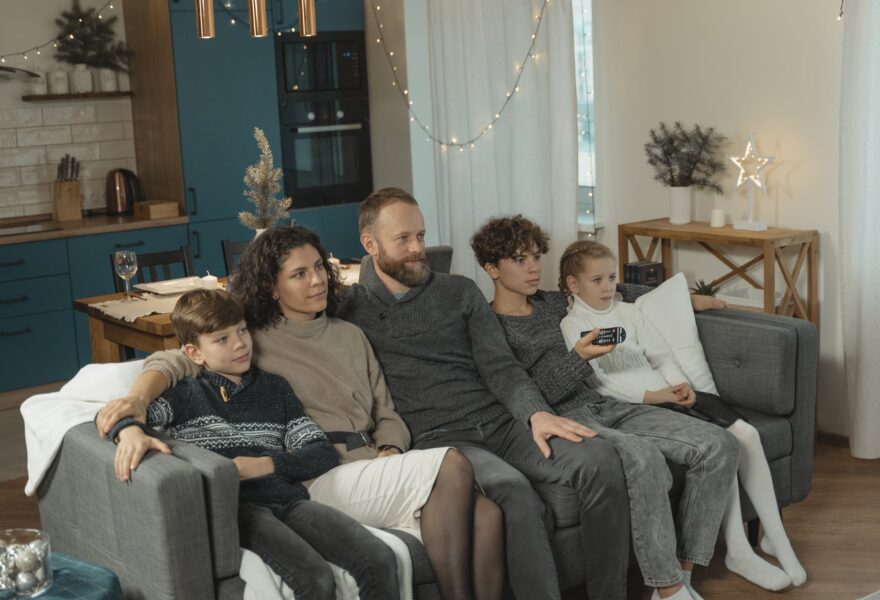 5 Family films to watch this Christmas

There’s nothing more important than sharing Christmas together, and there’s no better way to spend it than watching some new family Christmas films to add to the classics! Here are 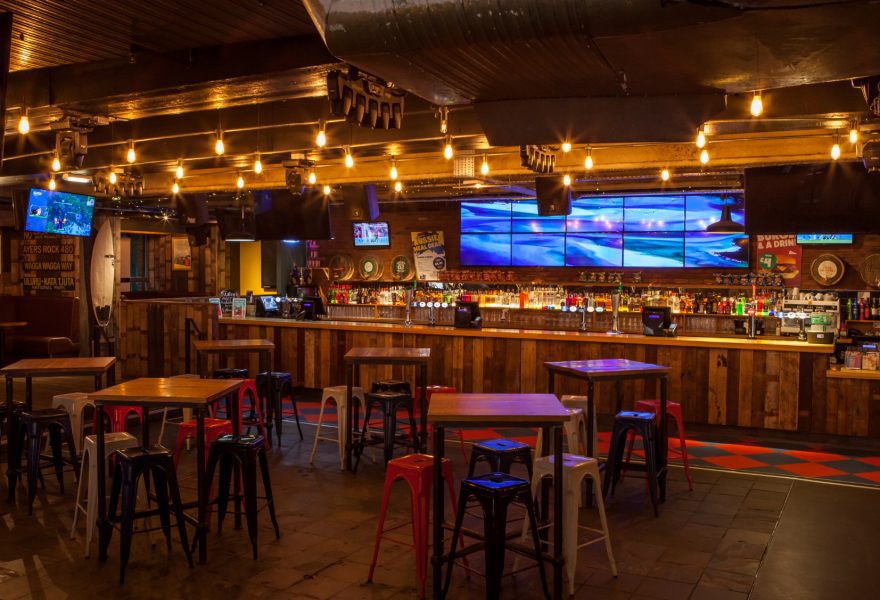 As we reopen our doors, we want to let you know about a few changes you’ll be seeing around Printworks. All of our new health and safety measures are in