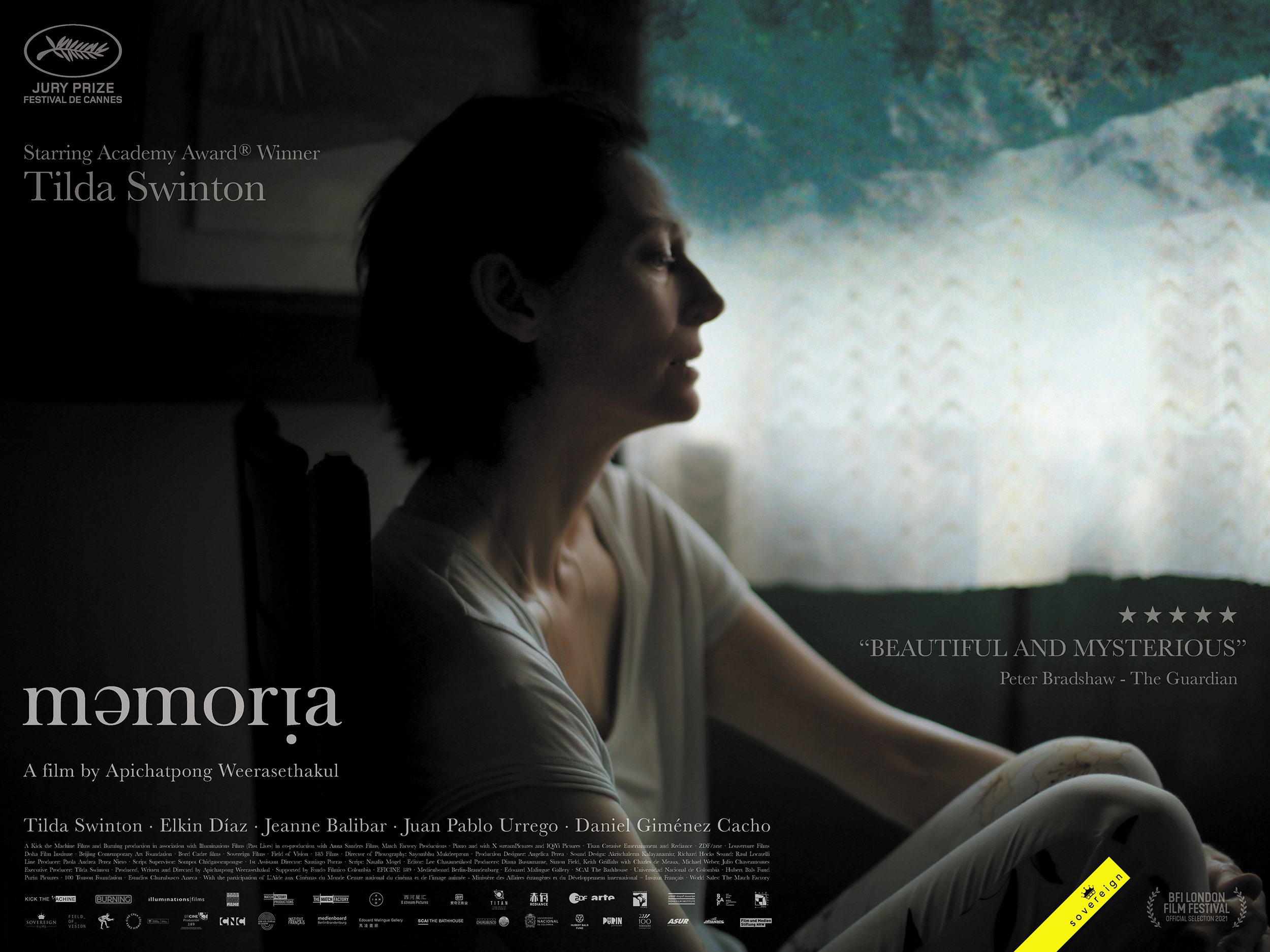 Sovereign Film Distribution is proud to announce the release of acclaimed metaphysical drama MEMORIA on Jan 14 in UK cinemas.

Winner of the Jury Prize at this year’s Cannes Film Festival, and nominated for the Palme d’Or, Oscar-winner Tilda Swinton (The French Dispatch, The Souvenir) stars in Apichatpong Weerasethakul’s meditative exploration of memory and the human condition. The Guardian describes the film as “slow cinema that decelerates your heartbeat”, saying the actress and director make a “dream team”.

★★★★★
“A beautiful and mysterious movie”
The Guardian

Watch the trailer now, and head to Memoria for more information.

Competition prize is for 2x tickets for Memoria at Vue Manchester Printworks, and exclusive film poster. Entries will be accepted between Wed 12th Jan to Sun 16th Jan, with winner picked Mon 17th Jan at 10am. Tickets can be booked for any Vue screening of Memoria, running 17th – 20th Jan (however screening dates may be extended, subject to confirmation). 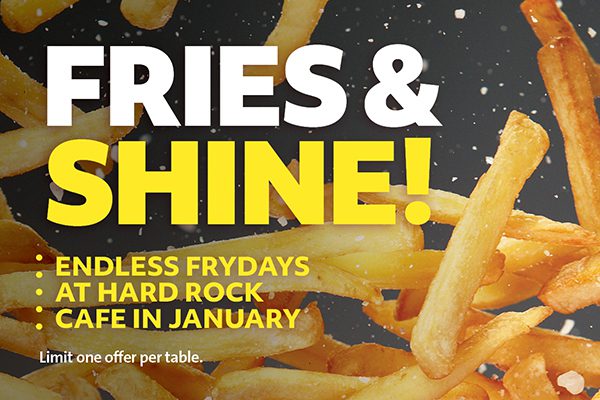 BREAKING NEWS: #HardRockCafe is offering you ENDLESS fries. Every Friday in January, Hard Rock Cafe Manchester ….. is serving your table ALL YOU CAN EAT fries with the order of

Late Christmas do? Networking event? Floripa and Cargo have you covered for corporate events this January, doubling the amount pre-booked parties put behind the bar! Floripa is Manchester’s hottest new

Join today and get January free!

Kickstart your 2022 with commitment to a fitter, healthier YOU! Join Nuffield Health Manchester and enjoy all the benefits of our membership today! Spacious Gym Extensive class list (including Les